Should I stick a tempered film on my iPhone?

Should I stick a tempered film on my iPhone?

The iPhone is so expensive, and many iPhone fans are confused, should they be protected by a film?

Many experts once told me that the iPhone does not need a film, and now the quality of the iPhone screen is so good that there is no need for a film at all. I laughed at that time, and I really didn't have back pain when I stood talking.

The screen bursts when it is dropped. Experts do not stick the film. Although the tempered film does not guarantee that the screen will not break, it can at least have a certain protective effect. If it is matched with the shell, it can basically be prevented. The original screen of iPhone Xsmax is now They all cost about $300, and the iphone 13 ProMax is more expensive. You only know after you drop it.

The consequences of not sticking the film are basically like the editor's ~ even if it is not broken, there will be countless fine scratches. . . Where do these scratches come from? In fact, I don't know when it happened. Except for the daily friction ~ friction, I basically never fell.

Nowadays, the outer screen of mobile phones is generally made of Corning Gorilla Glass, which is advertised as having a hardness of 6.5H, but the hardness of sand is 7.0, which can be scratched very easily, and the dust in our air contains a lot of fine sand particles. After the screen is rubbed, it will leave countless tiny scratches, which is why our mobile phone screen will leave a tiny scratch even if you maintain it well, as long as you don't stick the film. 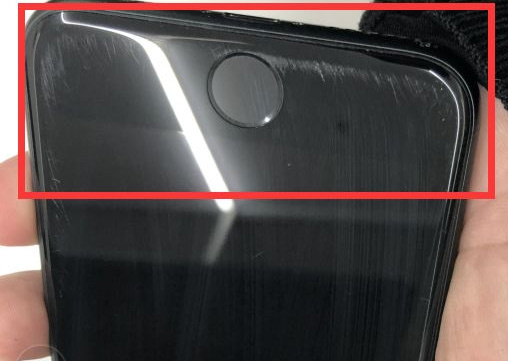 Therefore, if you don’t want the screen to become a big face or be easily broken, the film is definitely necessary. Half-screen tempered film can no longer keep up with the trend. Now the market is basically full-screen tempered film, and the quality of tempered film is also good or bad. The wholesale price of ordinary mobile screen guard wholesale is usually around $0.15-$1 (excluding shipping), But Amazon and ebay 9.9 free shipping also send several sheets, and ultra-high-end tempered films are available for dozens of dollars. 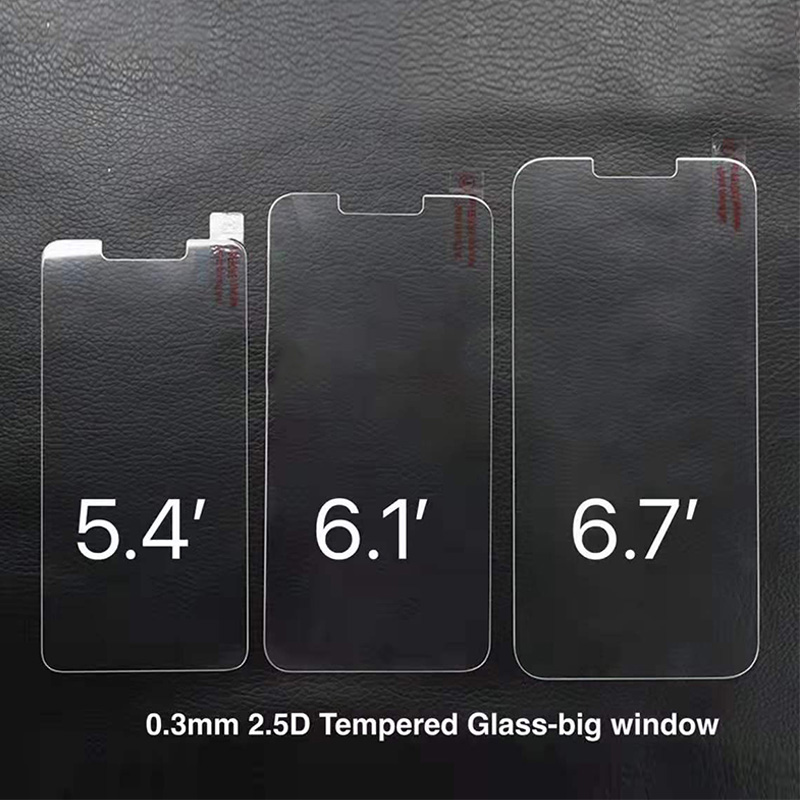 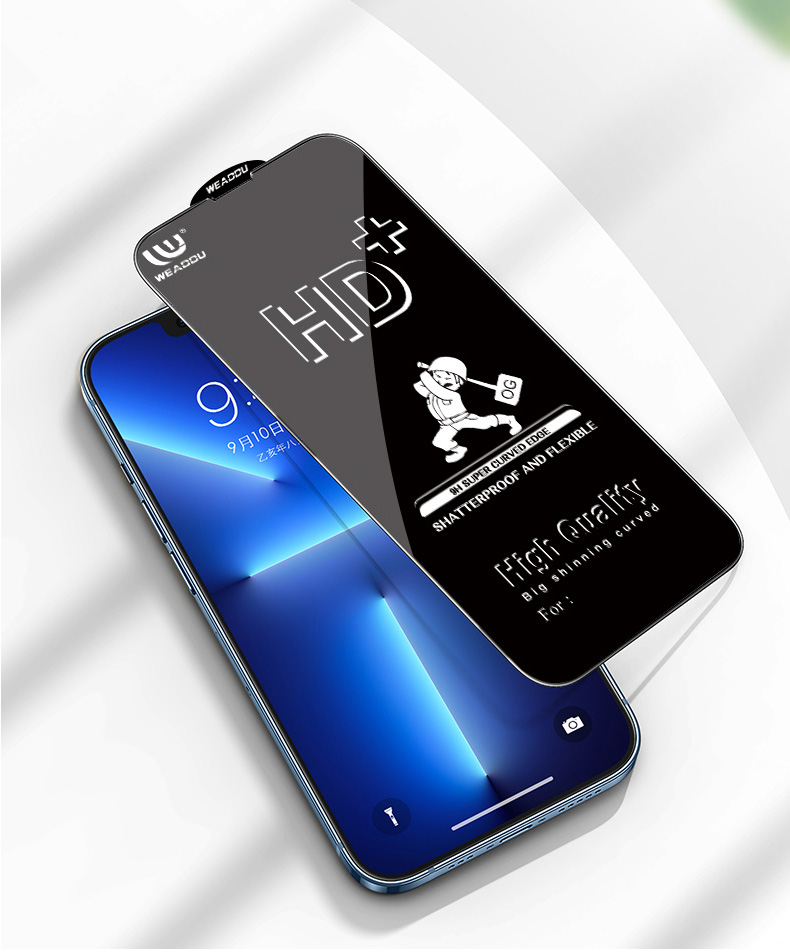 But in the eyes of ordinary consumers, all full-screen tempered films are the same, just a piece of transparent tempered glass, what is the difference.

If you compare carefully, ordinary tempered film generally has the following two shortcomings:

1. The thickness is thick and the hand is cut. The light transmission is not high-definition enough. There is basically no curvature at the four edges.

WEADDU Tempered Film Factory produces various types of screen protectors, and there is no retail channel for the time being. Currently, the products are only sold in the form of wholesale. All types of tempered film have quality specifications. Make sure you get what you want.

The quality of a full-screen mobile glass protector mainly depends on four points:

3. Will the thickness and edges cut hands?

weaddu is a factory specializing in the production of screen protectors.
The daily output reaches 150000pcs. Various types of tempered film are wholesale, you can directly click the link to enter the store to view

Follow weaddu to take you to know more about phone screen protectore.

If you are willing to cooperate with us, you can contact us by leaving a message below.We will contact you as soon as we receive the information!